The House Börner, the first half-timbered house of the Renaissance in Göttingen from the year 1539 today builds a new entrance to the ‘Green’ and ‘Stone Courtyard’ between Barfüßer Straße and Rote Straße in the old city centre of Göttingen. The goal was to preserve as much old building structure as possible, to save the character and charme of this unique ensemble, where next to other trades the meat factory Börner was established in the 19th century. 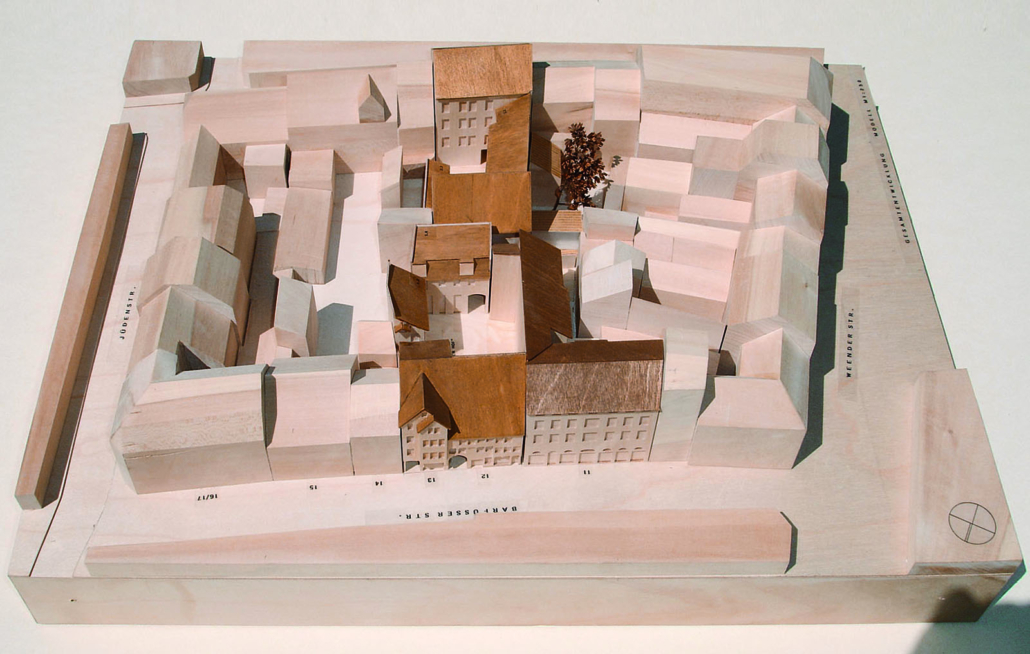 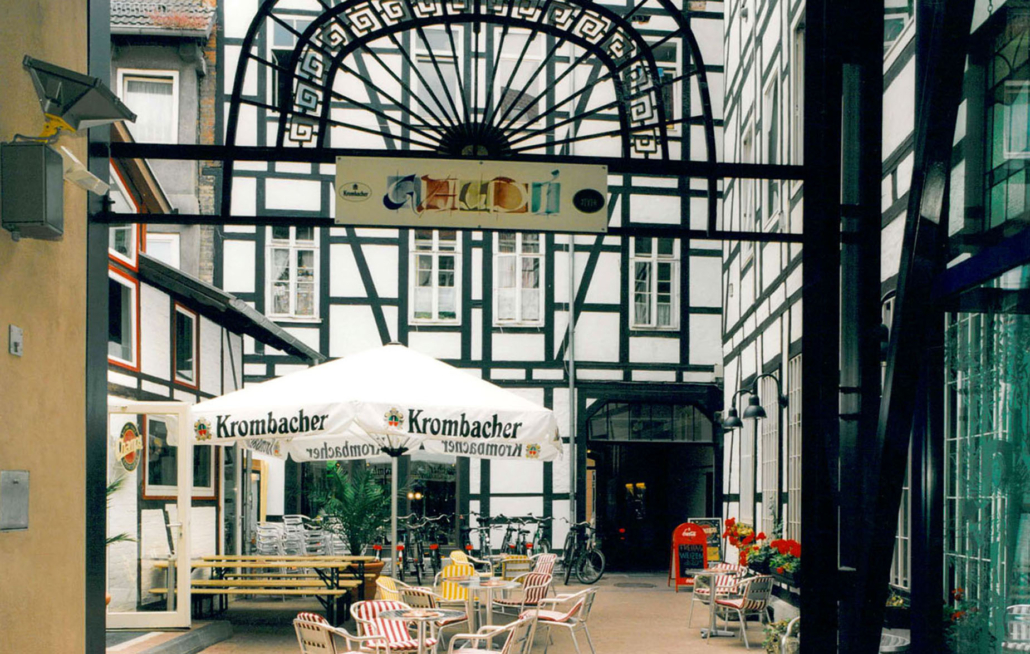 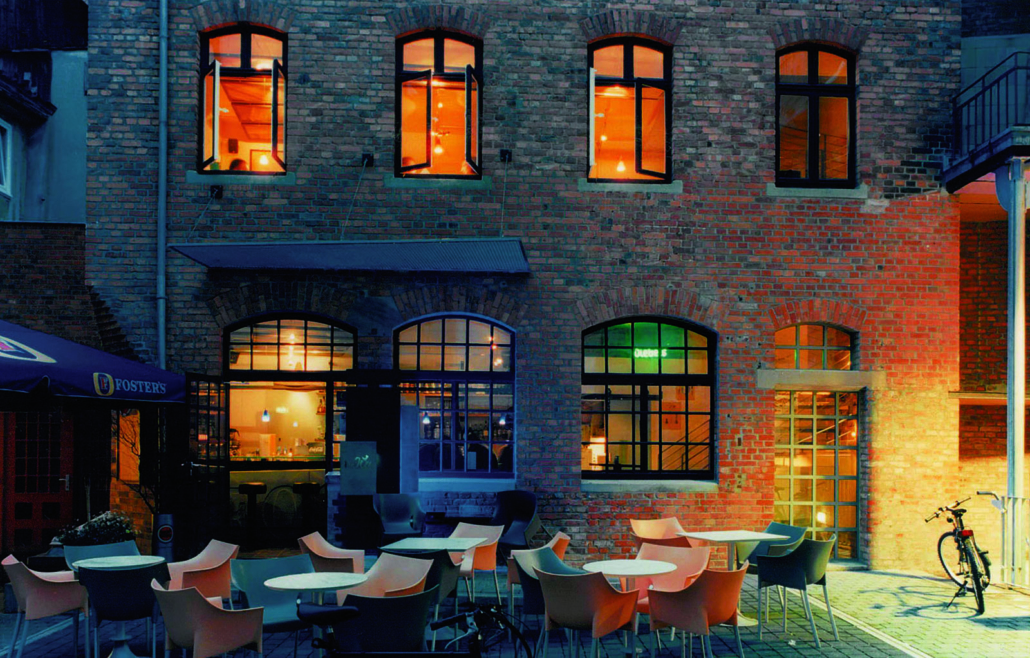